The Morning After: Looking At The Increased Number Of Drink Driving Offences Detected In The Morning. 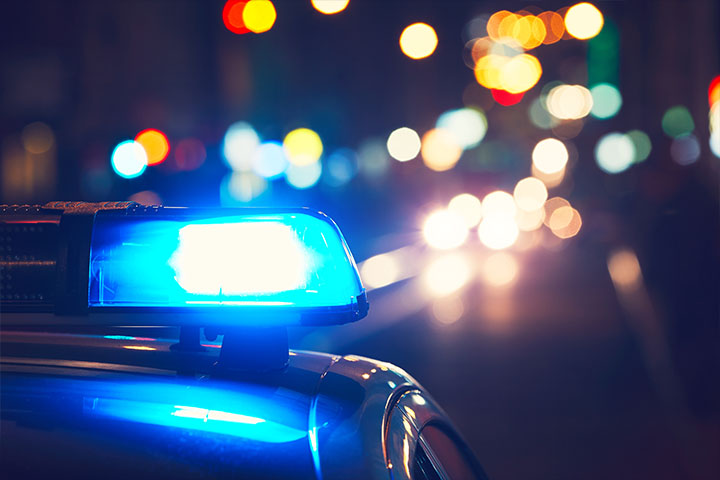 It is becoming a more frequently used tactic of the New South Wales police to randomly breath test drivers in the morning. Such testing is aimed at detecting drivers who may still have a significant level of alcohol in their blood from drinks they have consumed the night before.

An offence of drink-driving in New South Wales requires the police in general terms to prove two things:

that a person is driving, or is in control of a motor vehicle, and
that the person has a prescribed level of alcohol in their body.

The offence does not require the Police to prove to what extent a person’s ability to drive a motor vehicle was affected. Plainly, if there is a certain level of alcohol in a person’s system, and they are behind the wheel of a motor vehicle, they are guilty of an offence of drink driving in New South Wales.

This means that it is becoming increasingly common for the police to test drivers in the early hours of the morning.

It is important to say safe on the roads and to be a responsible driver. Drink-driving is still a major contributor to fatalities on New South Wales roads.

However in some circumstances people are unwittingly committing drink-driving offences in circumstances where they may not have fully perceived that they were unsafe to drive due to the amount of alcohol that they had consumed the night before.

Every person breaks down alcohol differently. Generally speaking alcohol can take a longer period of time to leave a persons system them what people often realise.

Getting only a few hours sleep after a night of social drinking may not always be enough to ensure that alcohol has fully left a person’s system before driving a motor vehicle. This often can mean that if detected by a RBT, a person then may face charges and have to go to court.

Losing your licence can often have a devastating affect on a persons life. It limits their freedom and can even result in them losing their job.

In NSW there is no potential to obtain a “work licence” and there is no scheme that allows you to drive if you have otherwise been disqualified. It is therefore important to get the right legal advice to get the best court result.

Peak Law Group has expert criminal defence lawyers who can fight to get the best result in your drink driving case.

You don’t have to face criminal charges, like drink driving, alone. To often lawyers do not listen to their clients and this affects their case. We are here to help you.

Don’t risk your future. Our experienced drink driving lawyers can provide you with the help you need to get the best possible result in your criminal case.