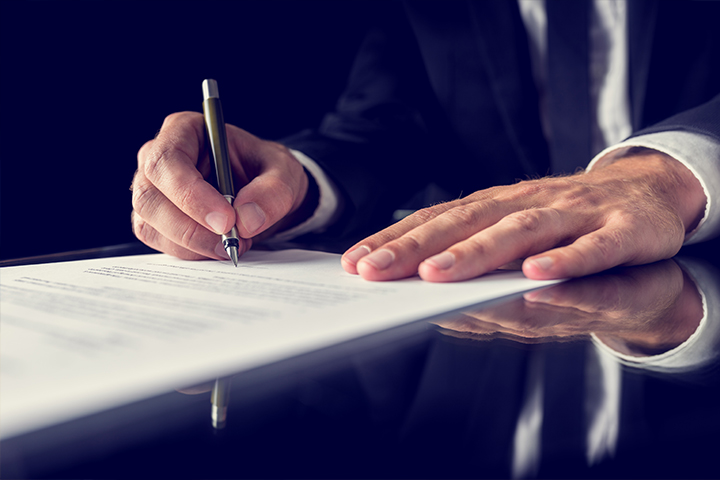 The Dangers of a Cheap Will 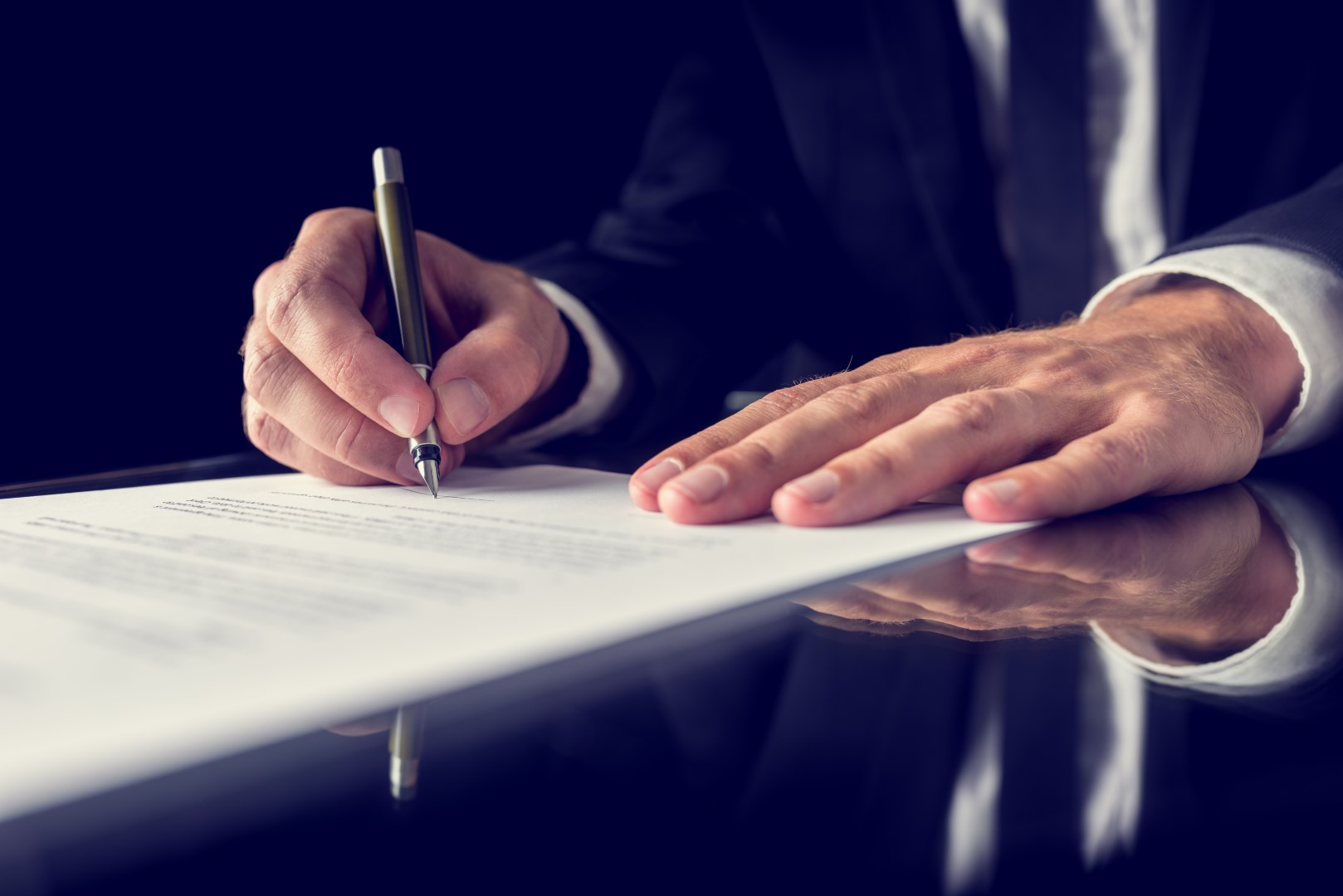 A cheap will may not be worth the paper it is written on. With the make up of families becoming more complicated, a simple Will may often may be ineffective in giving effect to a deceased person’s last wishes.

The notion of a “family unit” is ever evolving in society. The number of marriages ending in divorce or separation is seemingly on the rise, leading to an ever increasing number of “blended families.”

The simple definition of a blended family, also called a step family, reconstituted family, or a complex family, is a family unit where one or both parents have children from a previous relationship, but they have combined to form a new family. The parents may or may not then have children with each other.

The reality is often a simple Will is just ill equipped to deal with the complexity that comes with modern family units.

While a Will may have once been seen as the final words and wishes of the deceased, succession laws in NSW can allow the finality of those wishes to be challenged in certain circumstances.

People still obviously have the right to decide who will inherit their assets after death. However a Will can be contested on a variety of grounds, including:

Anyone who had a close and significant relationship with the deceased person — such as a child, a spouse or partner — may be eligible to contest the provisions of a Will if there is not adequate provisions for them.

If a claim is made, it is up to the court to decide if the Will (or if there is no Will, the law relating to intestacy) has made adequate provision for the claimant. Such claims appear to be on the rise.

Simply writing down your last Will and Testament may not be sufficient enough to fully give effect to your last wishes. If a potential beneficiary is being left out of a Will then it is incredibly important that the will is drafted correctly to limit the potential for claims against the Estate in the future.

For peace of mind, contact our experts in Estate Planning today.