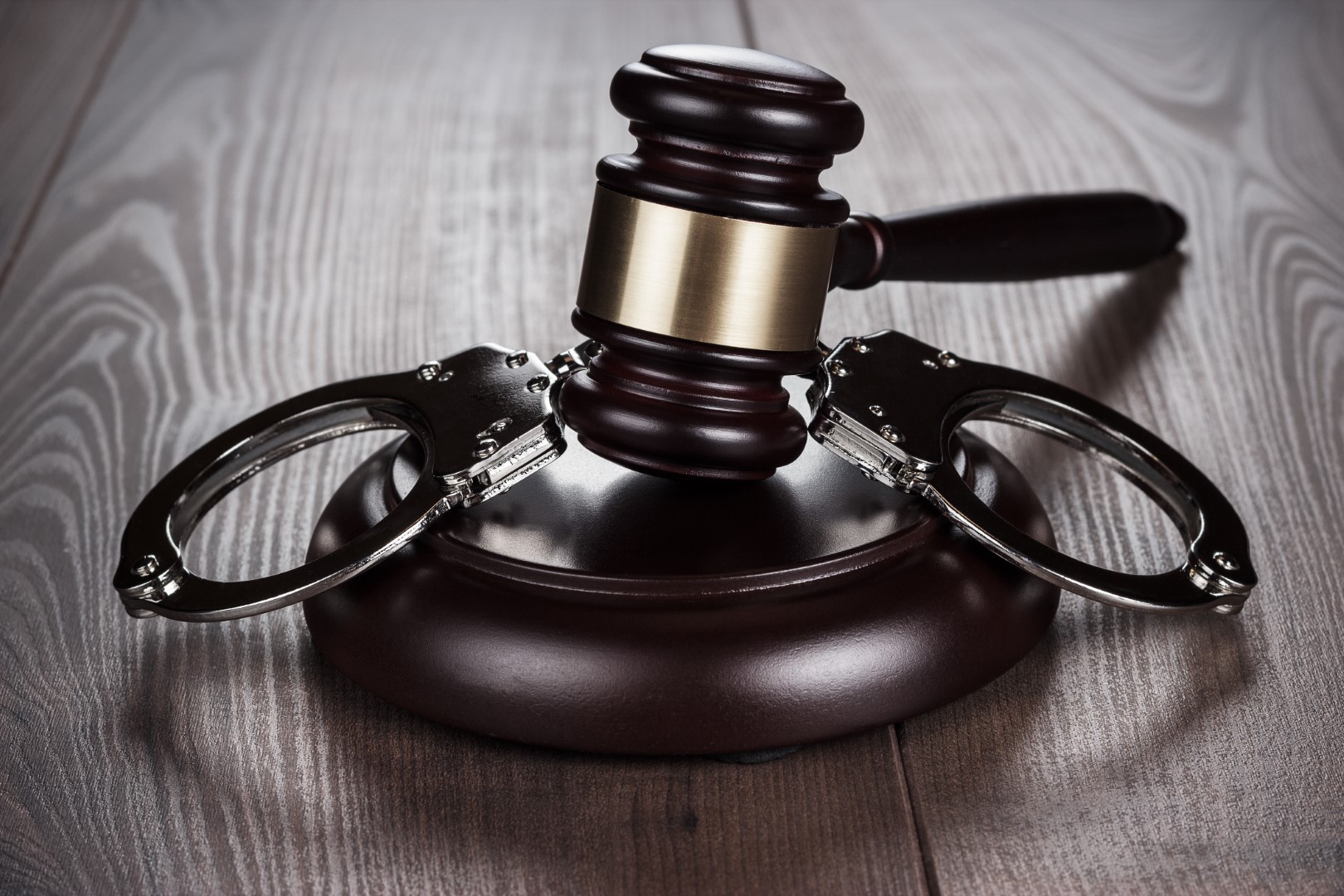 It is a legal defence to a criminal offence, like assault, if at the time of the offence the person was acting in self defence. The law states that a  person is not criminally responsible for an offence if the person carries out the conduct constituting the offence in self-defence.

In order to successfully raise self defence in a criminal trial, a person must first established that the action itself was carried out to defend themselves.

A person carries out conduct in self-defence if and only if the person believes the conduct is necessary:
(a) to defend himself or herself or another person, or
(b) to prevent or terminate the unlawful deprivation of his or her liberty or the liberty of another person, or
(c) to protect property from unlawful taking, destruction, damage or interference, or
(d) to prevent criminal trespass to any land or premises or to remove a person committing any such criminal trespass.

The court has to look at the physical actions undertaken by the accused. Where those actions defensive? The law does recognise that a pre-emptive strike can still be a defensive move. It is not as simple as looking at who threw the first punch.

The court also has to look at the belief of the accused, and whether the accused believed that what they were doing was needed to protect themselves or another. This may involve looking at the surrounding circumstances of the incident and what was happening in the lead up. It may also include looking at the special features of the accused, and whether there was something special in their history that may have made them form the belief that their actions were needed to defend themselves.

The court then needs to determine if the conduct was a reasonable response in the circumstances as the accused perceived them. This still involves looking at what the accused thought was needed to defend themselves.
It is the accused perception which must be considered and not what someone else might have perceived. The court can not look at the incident with the benefit of hindsight. In hindsight, it might be thought that the accused was mistaken in believing that it was necessary to do what they did, but that does not matter. The court instead has to consider the events as they unfolded, particularly if things were escalating and happening quickly.

The final, and sometimes hardest aspect to prove, is whether the actions to defend oneself was a reasonable response. This does not involve what the accused thought was needed. This is a judgement that only a court, or a jury, is required to make. It does not matter if the accused thought their actions was reasonableness , the court has to determine the reasonableness of the action. Often the court will focus on the amount of force used in the incident. If the court considers that excessive force was used, than self defence may not be available.

Peak Law Group have expert criminal defence lawyers who can fight to get the best result in your case. If you have been charged with offences such as assault, recklessly causing grievous bodily harm, affray, or any other violent crime, you should seek expert legal advice.

You don’t have to face criminal charges alone.

Don’t risk your future. Our experienced criminal defence lawyers can provide you with the help you need to get the best possible result in your criminal case.