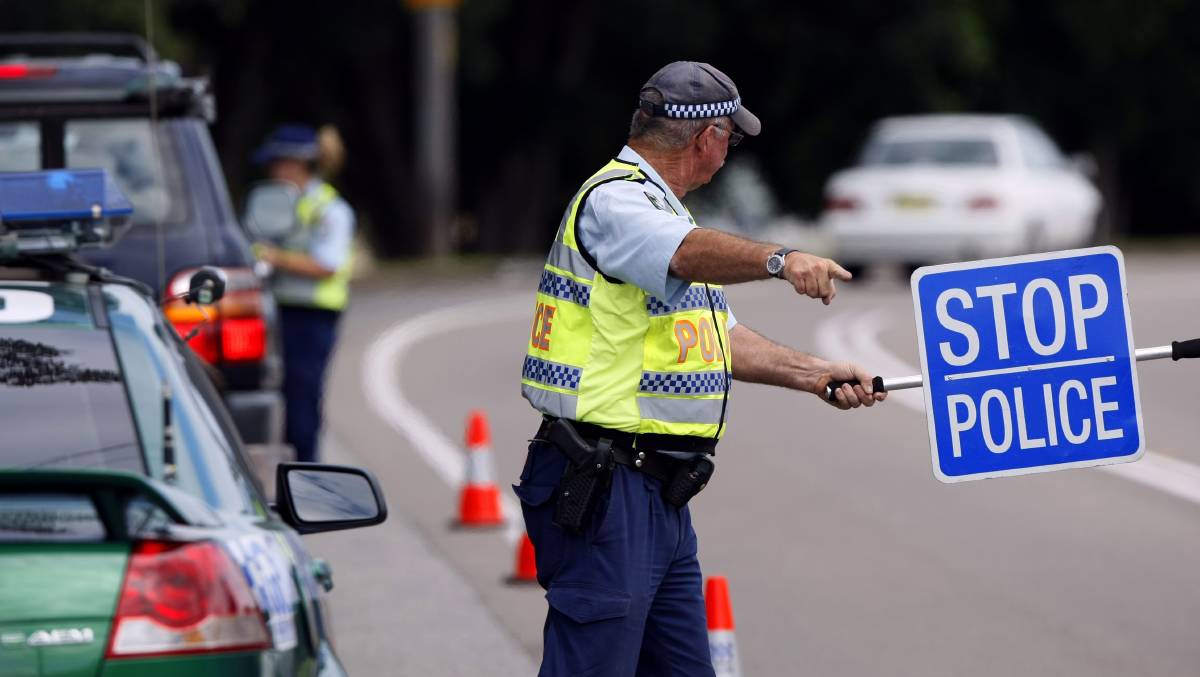 From 20 May 2019 new penalties will apply to drivers who commit a first-time low range drink-driving offence.

Drivers who commit a low- range drink driving offence for the first time will have their licence immediately suspended. The on the spot suspension is then effective for three months. Offenders will also be fine $561.

The new penalties significantly change the way in which police can deal with those charged with certain drink driving offences.

Previously a person charged with an offence of Drive with a Low Range PCA was issued with a Court Attendance Notice; which required them to attend a future court date. Generally, the offender was allowed to keep their licence until that court date and they remained on the road.

At the court hearing, the Magistrate had a discretion to impose a number of different penalties, including disqualifying the person from driving for a period of anywhere between 3 to 6 months.

Previously, police only had the power to immediately suspend drivers charged with mid or high range drink driving offences. As of 20 May 2019, police will now have powers to issue an immediate notice of suspension for all drink driving offences. The immediate suspension will extend to people charged with offences of Drive with Low Range PCA, Special Range PCA and Novice Range PCA. Anyone charged with these offences may lose their licence on the spot, regardless of any defence they may have, or their need for a licence.

If police give a person an immediate notice of suspension, they won’t be able to drive unless they successfully make an appeal to the Local Court to revoke the immediate licence suspension.

Those who elect to take the matter to court, may face the prospect of an automatic disqualification of anywhere 3 to 6 months. The fine can also be increased by the court.

However, by electing to go to court, a driver stands the chance of appealing against the on the spot suspension. It is possible for the court to then deal with the matter under section 10, which means that the driver may not be convicted of the offence, and no further disqualification from driving would be imposed.

A successful appeal against the initial on the spot fine therefore has the potential to drastically reduce the period of disqualification.

If a person wishes to contest the 3 month suspension, then there is a need to file an urgent appeal, and to then attend court.

Given the changes , it is important to get expert criminal law advice if you have been charged with a low range drink drive offence.

Don’t risk your future. Our experienced drink driving lawyers can provide you with the help you need to get the best possible result in your case.